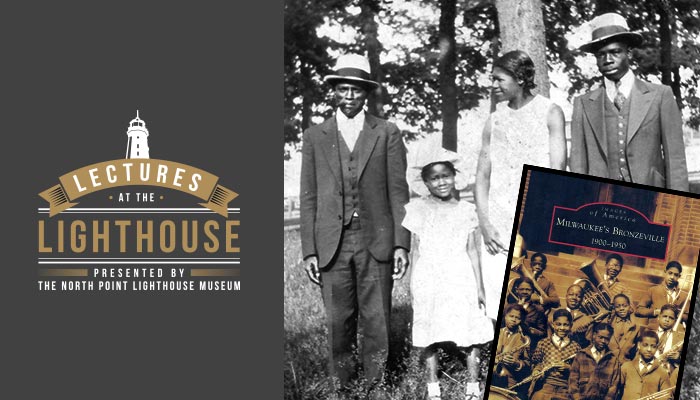 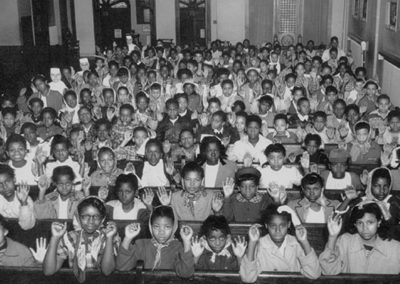 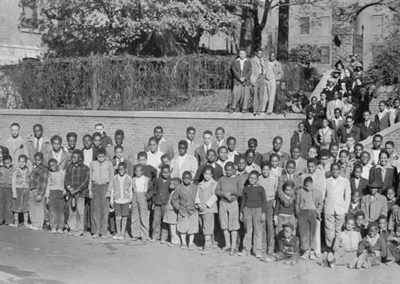 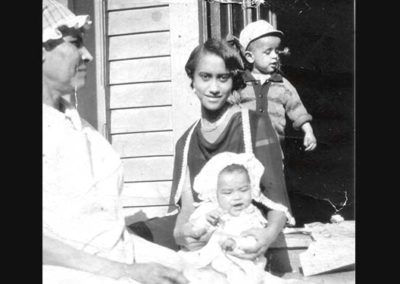 Saturday-Sunday, 1-4pm, throughout the year.