The S.S. Christopher Columbus: A Whale of a Ship 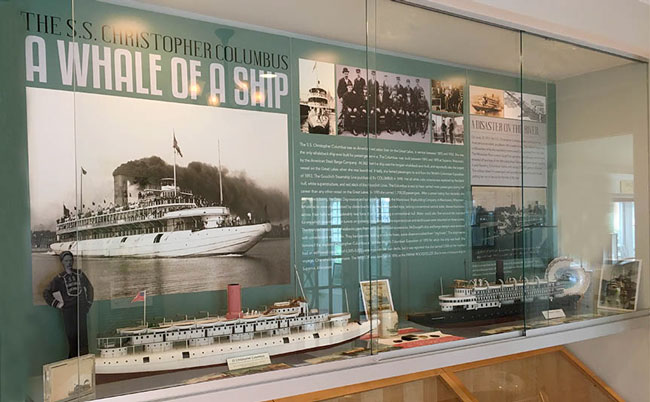 Introducing a new exhibit at the North Point Lighthouse and Museum.

The S.S. Christopher Columbus, the only whaleback ship ever built for passenger service, was constructed in Superior, Wisconsin and in service between 1893-1933.

The Columbus is said to have carried more passengers during her career than any other vessel on the Great Lakes. Visit the museum to see the exhibit featuring two beautiful models of the Columbus that we have on loan from the Grohmann Museum at MSOE. 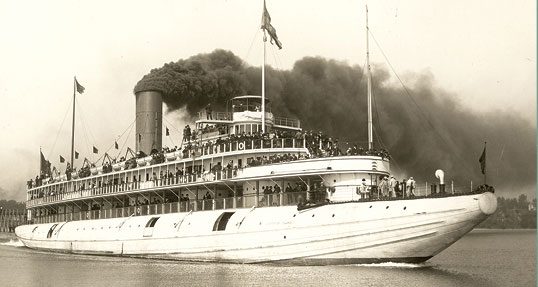